This is a small review I did about Punch Club a couple of years back. I thought it would be a good idea to bring it back up. It is simple and straight to the point. More wargaming stuff coming after this! In the meanwhile:

TL, DR: Punch Club is an indie game that encapsulates a mix of a Management Game with some RPG aspects to it where you take a low-life boxer from his local gym to stardom. Worth a buy if it is on sale, otherwise it’s a pass. Boring progression that overstays it’s welcome. Somewhat lacking in the combat department but it has some really hilarious references ¯\_(ツ)_/¯
Let’s start with the big elephant in the room, This game used to be a slog! You spent the most of your time not fighting or advancing in the story but trying to balance the stats in the game. Fortunately, with the non-stat decay update this is long gone and the game is still pretty challenging. 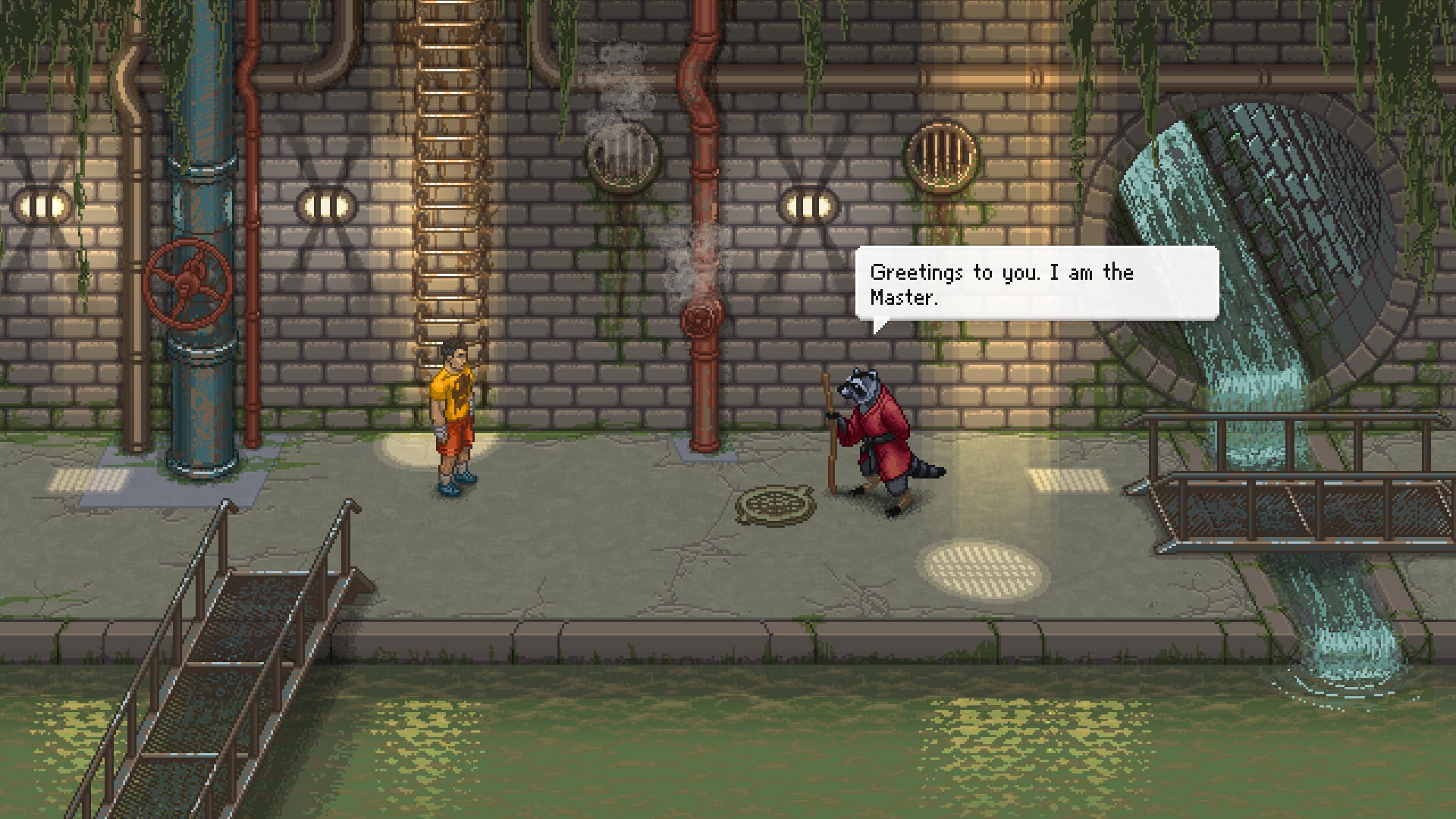 Now, my next issue is the combat, you don’t really fight the fight, but you choose what moves your fighter takes into it (and change them between each round). To me, the biggest problem with this system is that it feels almost like the game is number crunching in the background and either you win or lose is not up to your skill but to stats and that’s just boring, you don’t necessarily play as much as you watch it unfold before you, where you have a somewhat limited agency and it’s a shame you can’t shake the idea that some fights are RNG based, I think that a turn-based system would have worked so much better and I would make the combat section of the game really deep and interesting. But the fights are still worth watching and gut wrenching to the very end. 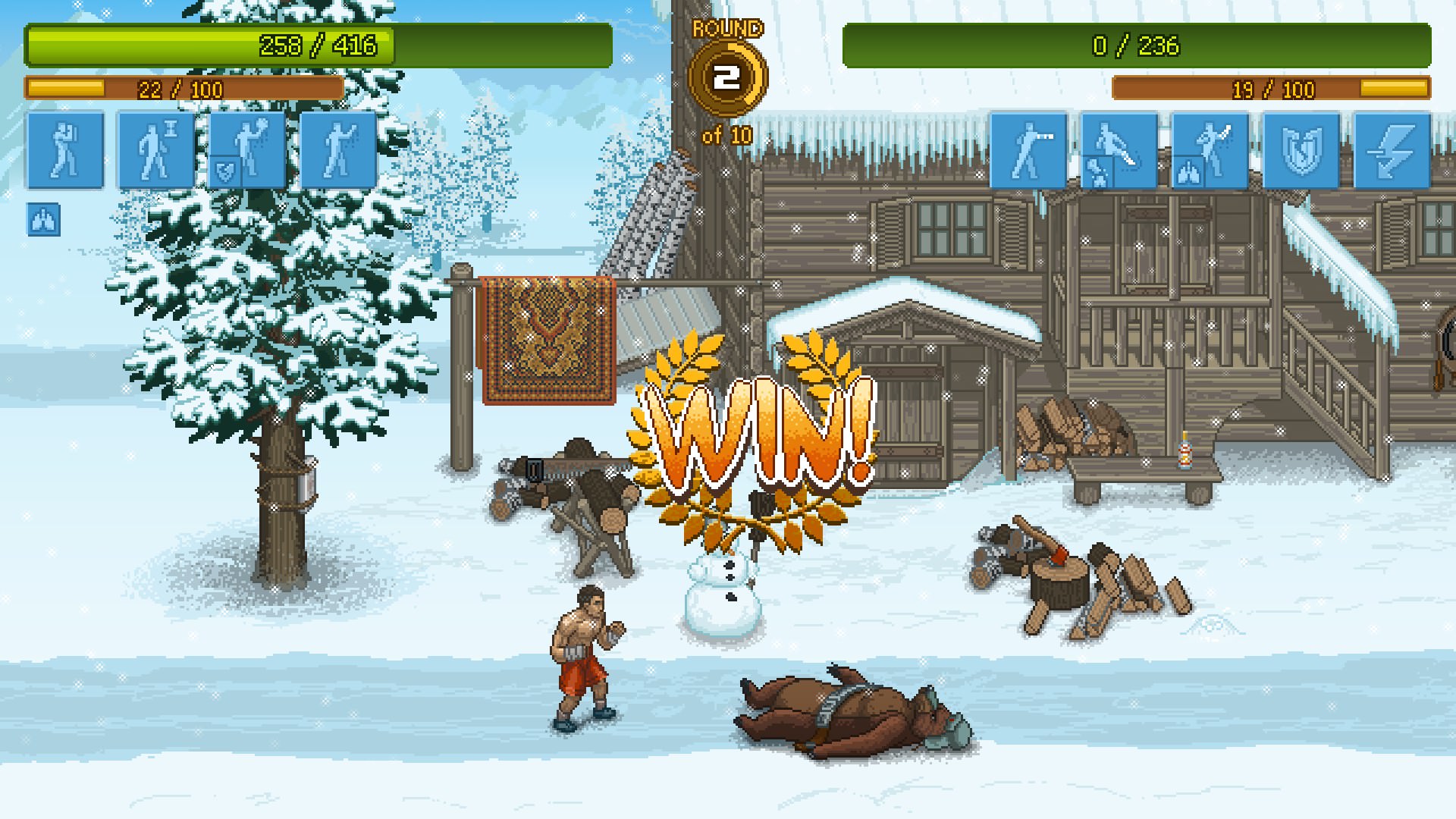 In the graphics side of the boat one must say that the game sure is pretty, it may not be the best bit art out there but it stands out enough from the crowd to deserve a mention.

Now, to the fun part: Oh man, the references in this game are just too fucking hilarious not to mention: Ivangief, Kulk Kogan, Mighty Bruce and you even get to fight a soviet looking bear! You also fight a pack of 4 crocodiles that look a lot like the Teenage Mutant Ninja Turtle and that’s just amazing. Kudos to the dev for that!

In the end the cheap price attached and the non-stat decay update convinced me to give this game a positive thumbs up. It’s not an outstanding game but it’s far from being a bad one either. You will get a few hours of fun out of it and the game will get a few giggles out of you. Just don’t expect it to be filled with reach and complex systems and options to manage.