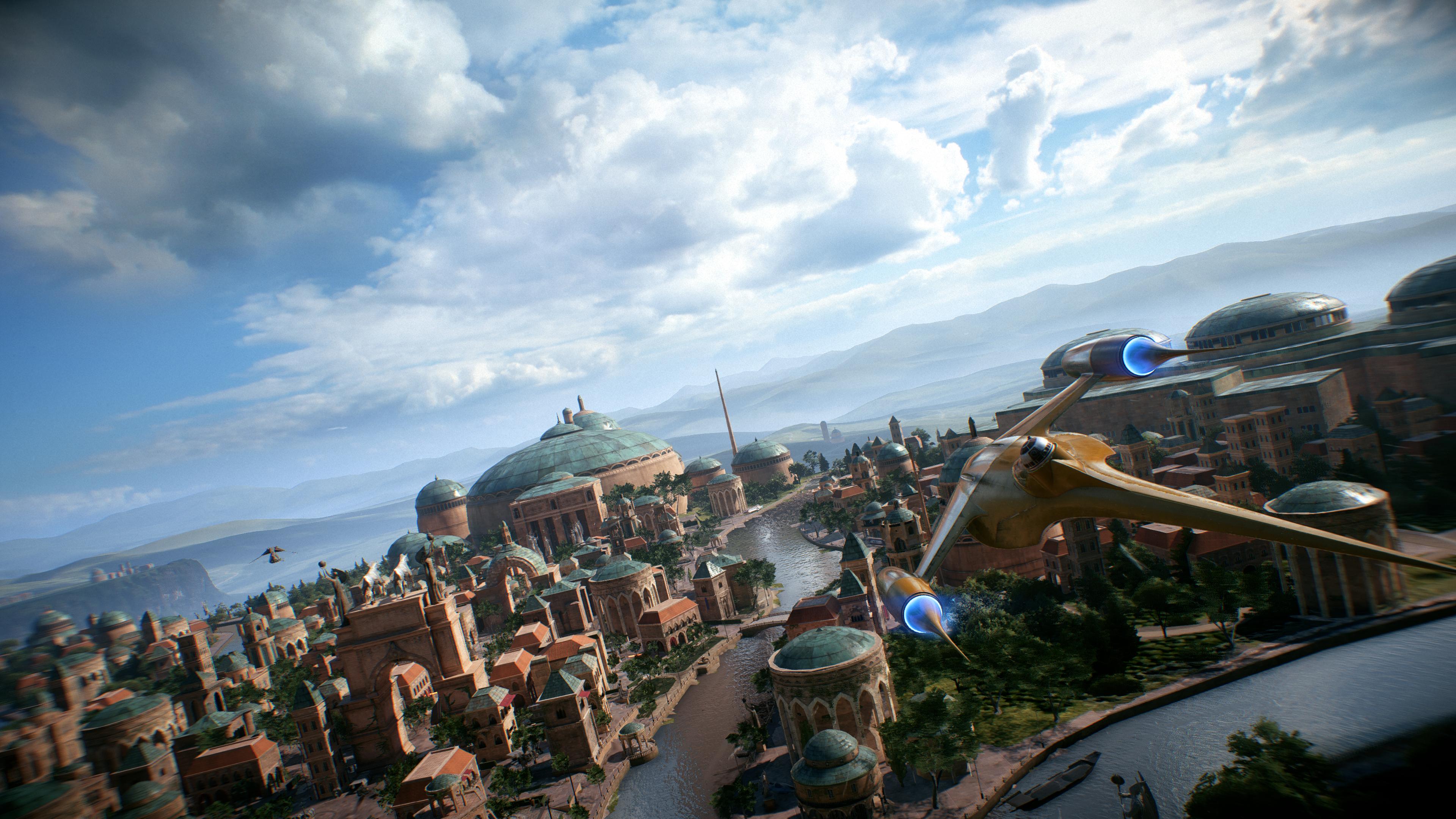 Have you ever played a videogame and noticed how most of the pre-release images look nothing like the final product? Of course you have.- Who doesn’t shiver at the idea of being fooled one more time by videogaming company bullshots? We’ve all been unsuspecting victims of this practice at least once in our lifes. I’m going to show how you can use some trickery of your own to create some amazing, jaw dropping screenshots. All for free, step by step. Please check the captations for more information. 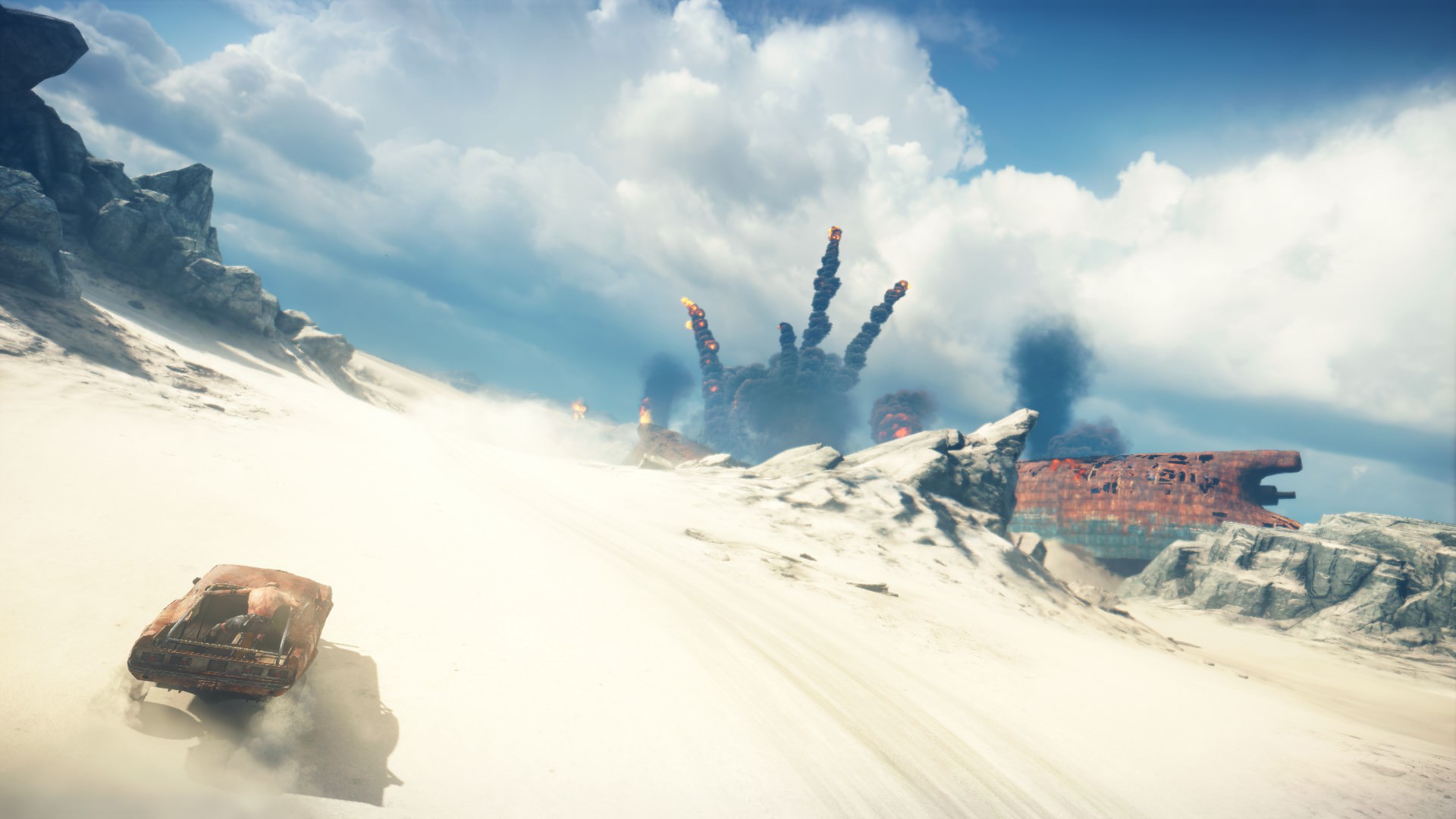 My personal pc, without being a monster, is a decent, semi-functional machine carrying a famous poor man’s number crushing processor i5 6600 and a lovely GTX970. The RAM is 16GB DDR4 and it carries a 256GB SSD and 1TB storage disk. Given you have a similar setup to mine you won’t have a lot of trouble reaching the same results. 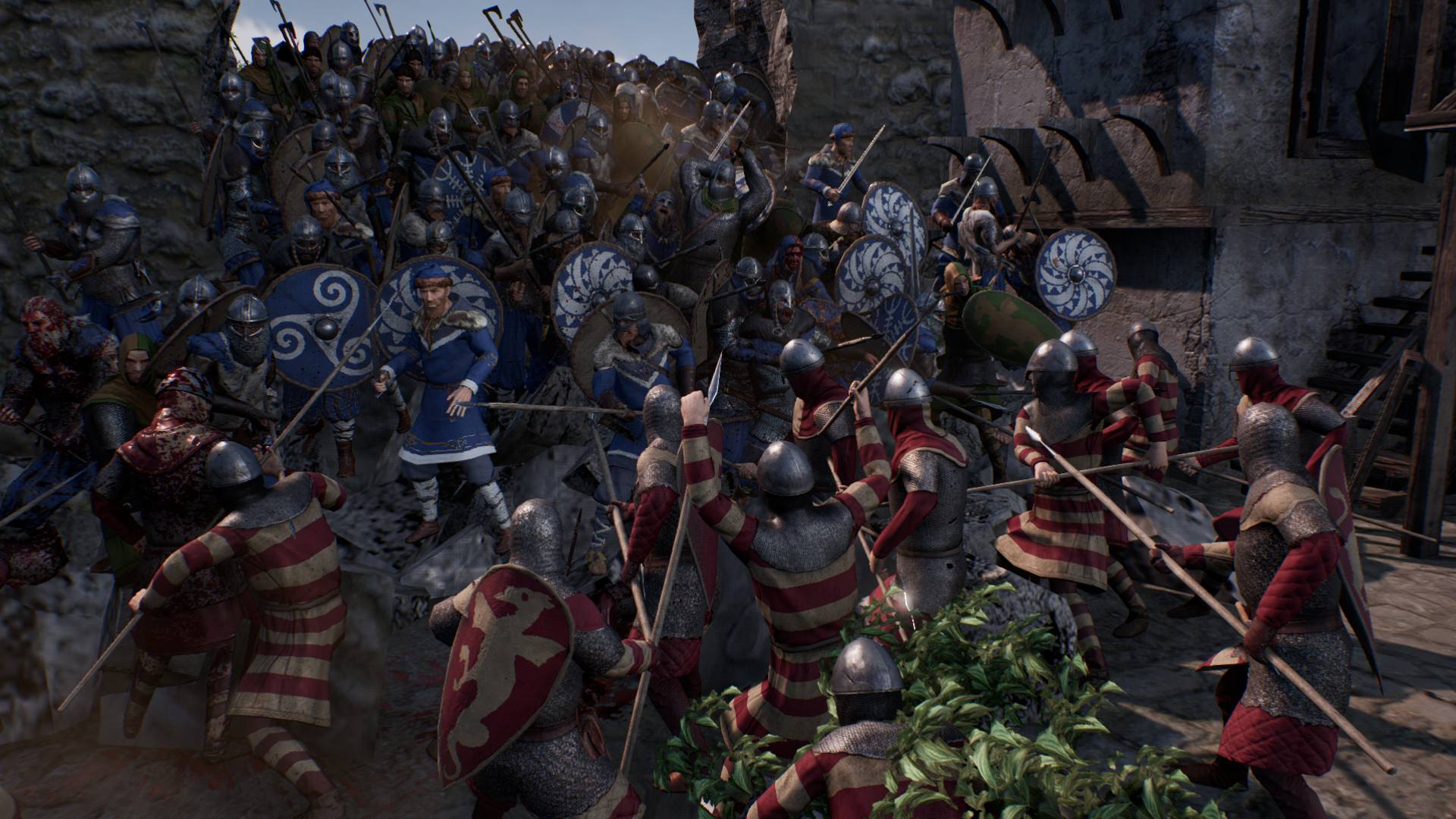 The most important part of your setup is- possibly- having a graphics card that allows for 4K upscalling as this creates extremely gorgeous imagery even out of old games. Use Nvidia’s Dynamic Super Resolution for this. Here’s a tutorial on how it works and how to enable it.

When it comes to software avoid overcomplicating things up. You’re new and don’t need the most fancy stuff with the highest quality output. You’re going to share them over the internet anyways, so don’t worry too much about it.

I take my screenshots in two ways: using Steam as my main screenshotting videogame camera when possible, simply because it allows me to share them with ease and they don’t take up too much space. The second way is either using NVIDIA Shadowplay or the freebie version of Fraps. I think I might have tried MSI Afterburner but I never really got along with it, but hey, it is an option if you’re interested.

From time to time you’ll find yourself with a good screenshot but won’t be able to shake the feeling that something is missing. It is just a small retouch from greatness. There’s no shame in editing your work. You’re doing this for the funz and the lolz and not professionally so do whatever the fuck you want with them. I recomend the use of GIMP or Paint 3D (I designed an entire magazine using Paint 3D and Word for my real life job as a challenge and it did great, you have no excuse). If you’re just looking to color correct it then just use your default windows tool.

In the end this will come down to personal preference but be aware that some games are easier to work with than others. Good looking games will make for good looking screenshots as you would imagine. This is something you should account for when deciding what to capture. Remember, no matter how much you enjoy a game, if it does not provide a solid foundation then no matter how hard you polish that turd, it will always be a turd. Don’t let that stop you (read step 7 for explanation).

Here you have 3 tiers of games. Those that are near impossible to manipulate and create something interesting. Some that just need a small nudge in the right direction with a bit of ingenuity and those that are a gold mine of screenshots and a pleasure to press that F12 all day.

Some games look great but unless you find a way to remove their UI’s and break their cameras they are just useless time sinkers and will give you more trouble than fun- I’m looking at your, Company of Heroes!

Star Wars Battlefront is just one of those that need a small push. You use a command to disable the UI and then force the camera into positions it wouldn’t usually go. Age of Empires, for example, makes for great screenshots if you cut the bottom half. It’s up to you to figure out how to take the most advantage of the game you’re trying to capture. Just look around online for console commands or mods and eventually someone, somewhere will let you know how to do it.

Most games are just great to work with and some even bring an internal camera mode you can explore to even greater effects.

The abstract look of some games can make for very interesting scenes. Just look at Jalopy.

Step 4- Create your own scenes, even if you have to fight the game for them.

If you’re screenshoting a game like ArmA or Total War you have the possibility of literally creating your own scenes, the limit is your imagination and the mods available to you (more on that next). I was planning on doing a small D-Day diorama with a bunch of american paratroopers supported by tanks approaching a german defended village. As soon as I set it up for play I went into the camera mode and started to explore what I had done and took dozens of screenshots and in the end, chose the ones that I thought were the best.

Most of the time tho, good screenshots need a bit of effort and some knowledge of the game. Try your best to be the one behind the moments you capture and imprint a personal touch to a scene. Choose the most frantic moments or quiet ones, the ones that speak to you the most. After that, get to know how the game behaves and use it to your advantage.

Change your character position, change the camera, the lighting, exploit bugs and hidden features, remove UI’s, increase the graphics to maximum and with different settings. If the game allows you to use it’s internal camera you’re in for a treat- use it and abuse it- try every option available. 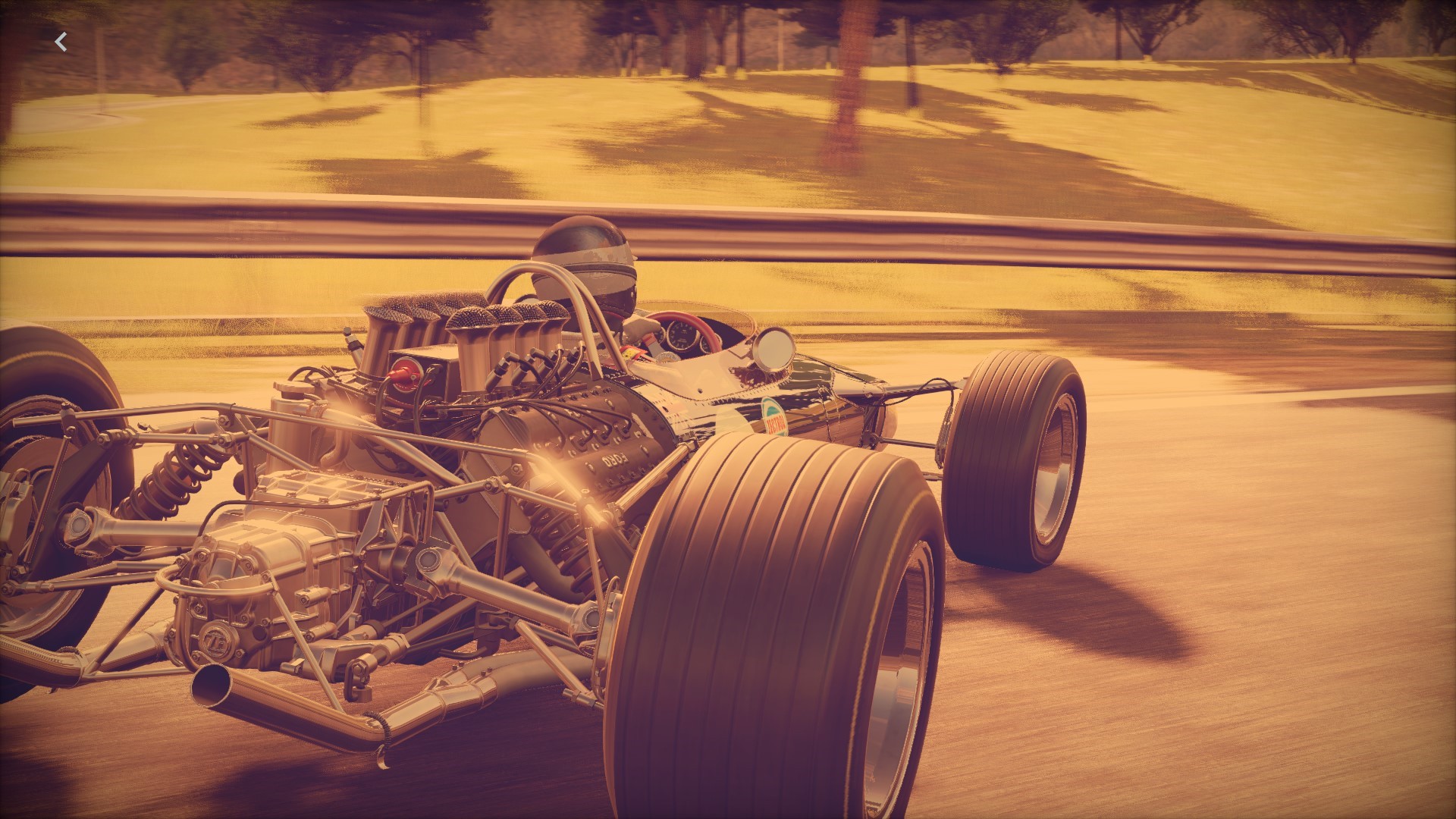 Sometimes multiple trials will be needed before you are able to achieve what you want. Even different game interactions might be needed and it is up to you to encourage that.

In flight-sims I found out that the best way to create some good looking screenshots is to create a battle and let the AI play it out and pause it from time to time and look for some action and some shots you like.

For the Total War series of games I found out that the best way to take screenshots is to also let the battles play out, just make sure you are in charge of one side. Unlike flight sims, here you want to be the one directing the action and make sure your units put themselves into the propper fighting positions you wish to capture.

Battlefront is a gourgeous looking videogame but the innability to stop the action makes for a very hard mistress. No matter how much you suck they will always look great anyway. With highly detailed enviroments, high quality textures, great effects and post processing you cannot go wrong.

This one is my favourite by a long shot! If you want to create something unique and want to customize your scenes to the max mods are an indispensible part of the process. Use ModDB or Steam Workshop to find what you need. New units, new maps, graphical updates, total overhauls, whatever. The modding community is the largest single source of inspiration you will ever need. Look at a few examples bellow: 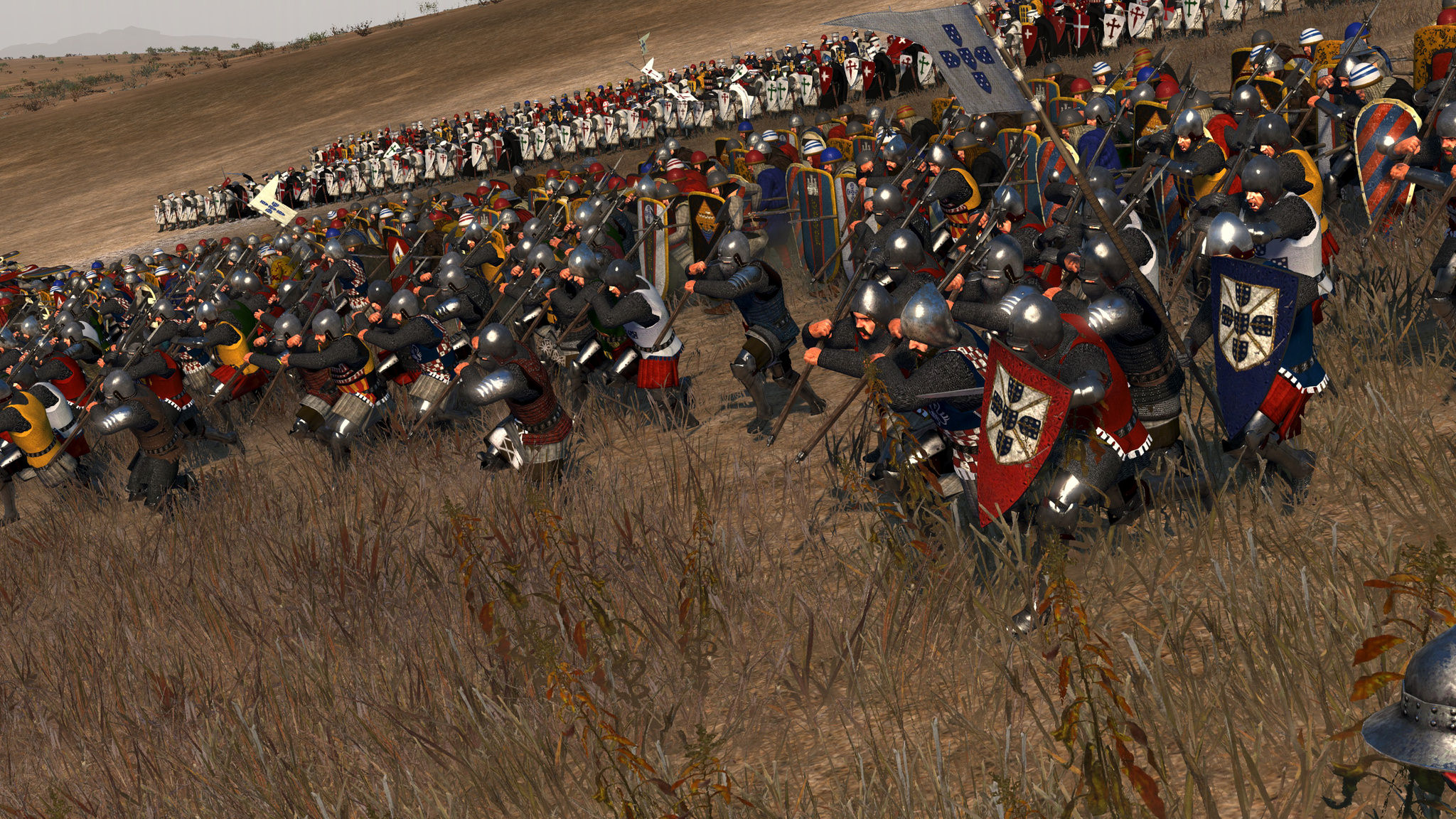 Attila Total War makes for some great action inclined screenshots and moments. This one was taken using the 1212 ad mod, available in the Steam Workshop.

Of course different mods come with different quality standarts. The choosing is up to you. You can find highly detailed textures like the one above and find really crappy ones. Triage is needed and if you don’t do that, then a great image will look shitty anyways.

Look for graphical updates and camera mods. Those usually give you way more freedom and get you the best results.

Rome hasn’t screenshoted in a day. This is one of the most important steps in the entire process. If you’re able to pause the action then do it. Go around the field of play and take screenshots of what you find interesting. After taking dozens you can just choose which ones you like the most and delete the rest. It won’t cost you a penny. Read the captations bellow for more information.

For this scene in Battlefield 1 I just pressed the key in the game to attack with the melee weapon to make it briefly disappeared and pressed the capture key like crazy. I was just trying to find cool angles. It took me about 1 to 2 hours and about 50-70 screenshots. I ended up choosing about 5 or 6 from the lot. 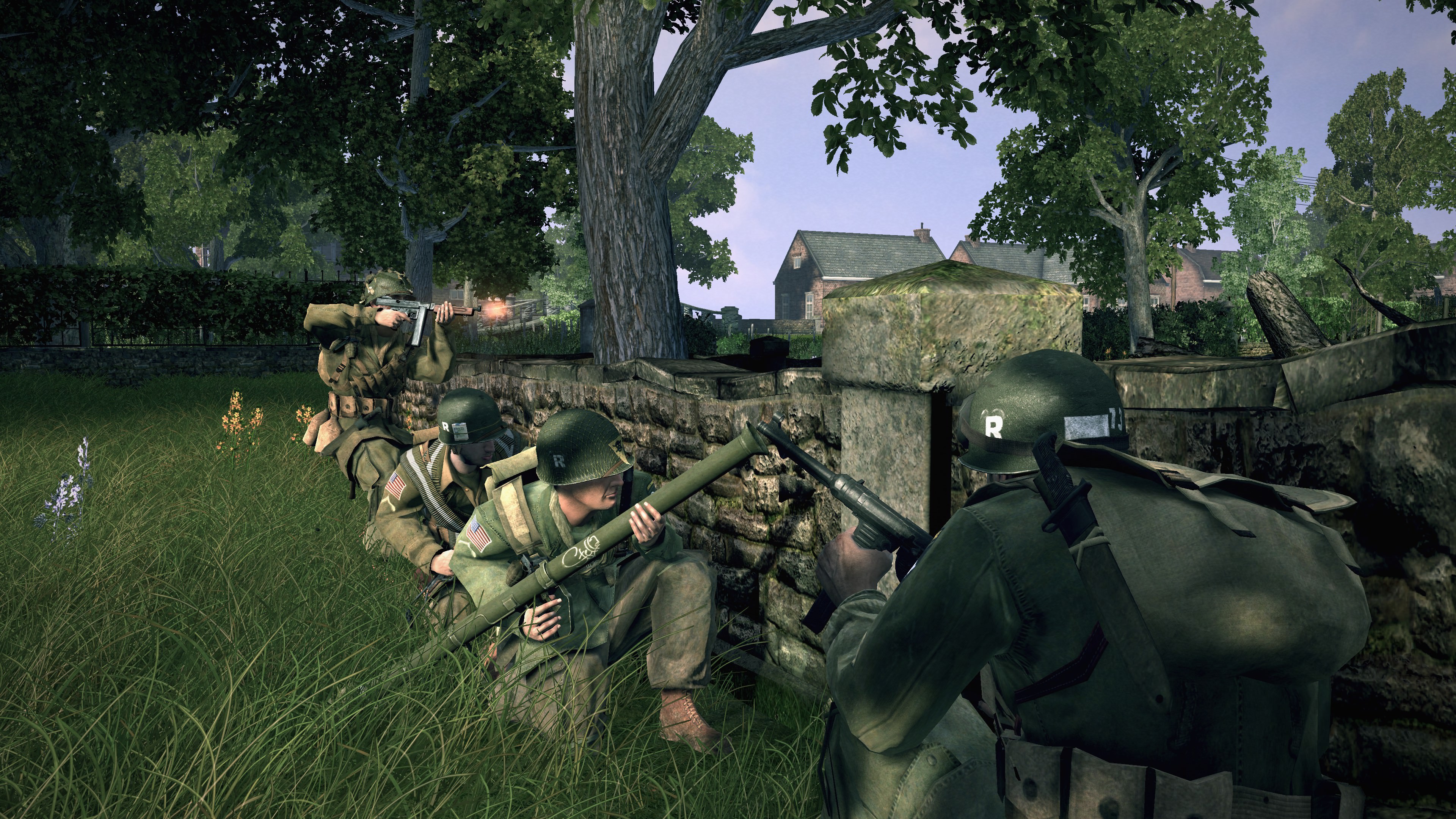 In these two pictures the only thing that changes is the lighting and my character position. 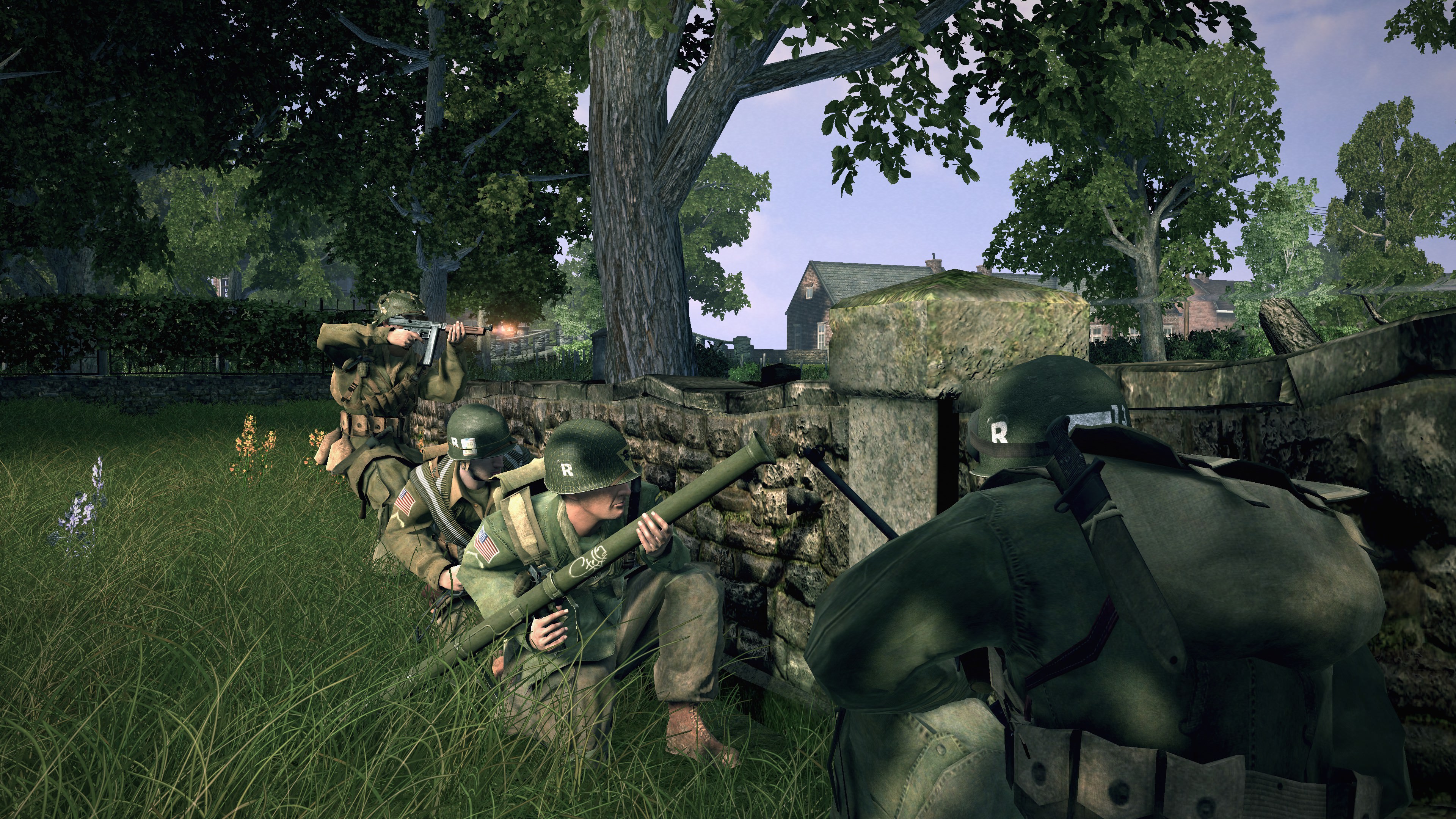 This is probably the most important step and the one I should have started the article with but I want you to read this until the end, so I kept the best for last. Remember that you are doing this for fun and not in a professional environment. So don’t worry too much about getting the best graphics and the best lighting at all times. Just capture moments you believe the might mean something for you and the fun you had. In the end it all comes to this: Have some fun and share your work with us! 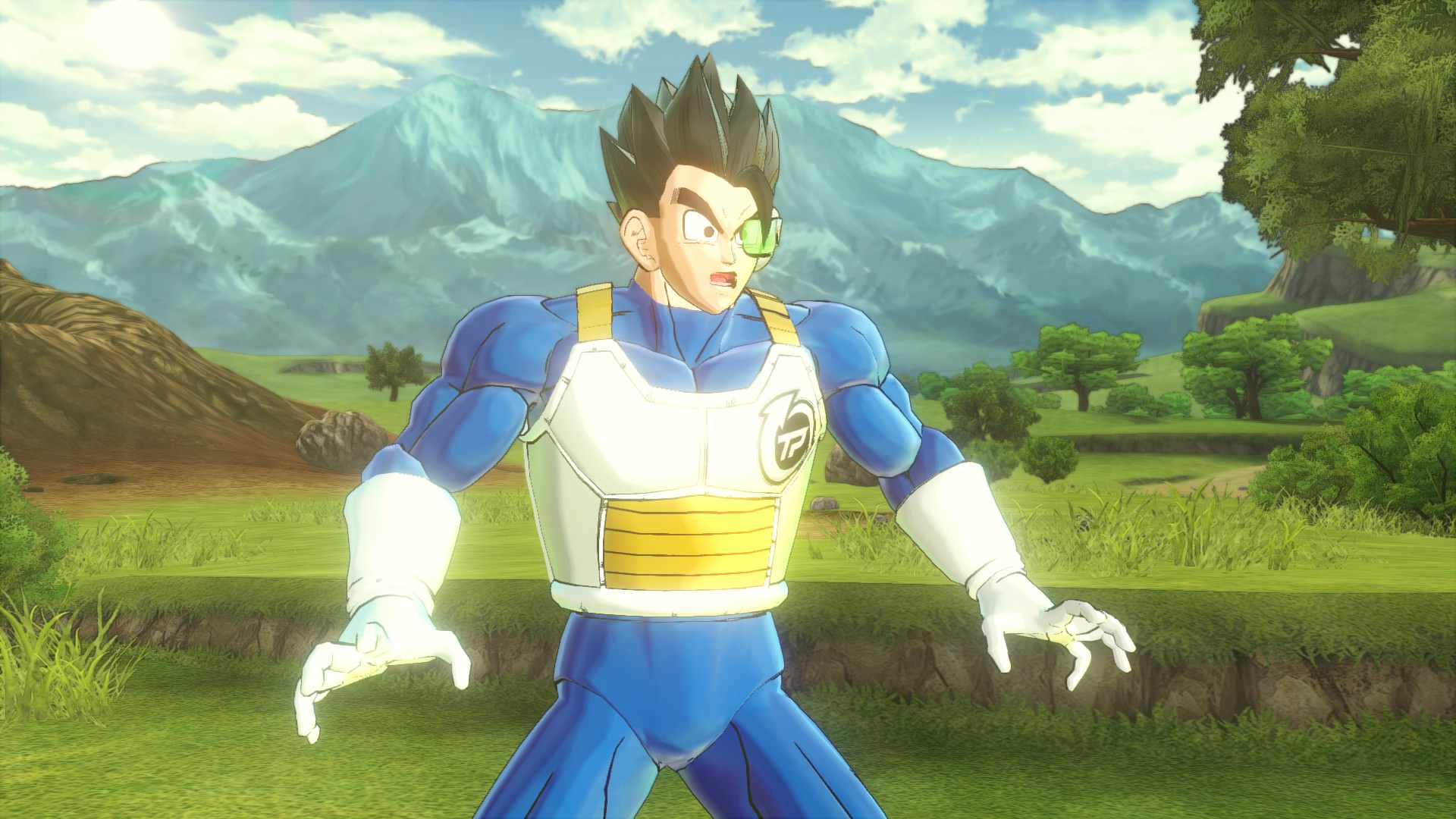